Just say no to infrastructure in 2018. That nice autobahn isn't worth what comes next.

Just say no to infrastructure in 2018. That nice autobahn isn't worth what comes next. 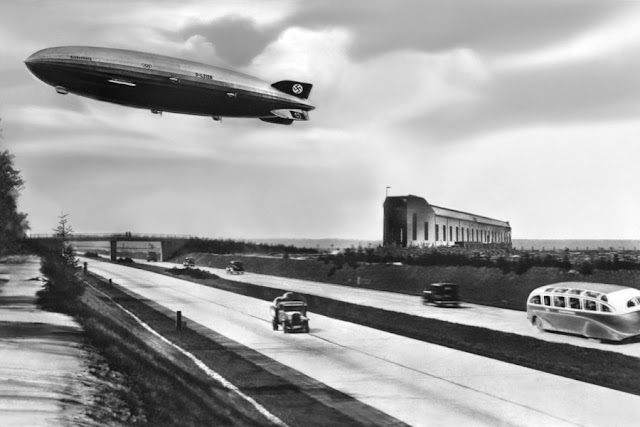 There is a lot of talk that Trump and the Democrats are going to get together on infrastructure and some other initiatives to show that they can be bipartisan going into the next election. God help us if they do that. If there's one thing the Democrats can do now to demoralize their own base it's to jump on the Trump train and start "cooperating" to help him enact his agenda. And if they give him some big "wins" he can tout to his base as evidence of his leadership skills and get them off the couch next November, the Democrats will have dug their own graves.

It's one thing for them to get Trump to reluctantly sign on to their agenda like DACA or shoring up the health care exchanges. Those are things that will anger his base and divide his caucus. Trump did not run on those issues. He did run on infrastructure and to give him and the Republicans that win, when they could easily wait and create their own bill with a majority that is much more favorable to workers and less favorable to private interests, would be political malpractice.

Building the autobahn is not worth giving this guy a bipartisan win on his terms. Just say no, Democrats.


As we face year two of this nightmare, we're going to have to be vigilant about this and I'll do my best to stay focused and analyse it as I see it. Knowing that there are people out there who stop by and read this old-fashioned blog every once in a while and get something out of it makes that effort worthwhile.

If you feel like dropping a little something into the Hullabaloo kitty over this holiday period, I would be most appreciative. Together we can get through this.