Yes, Virginia, your vote does matter by @BloggersRUs

Yes, Virginia, your vote does matter 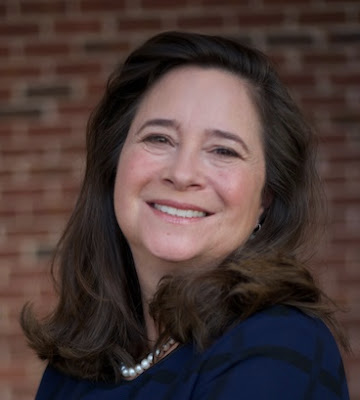 Democrats here in 2012 won a county commission seat by 18 votes. There was a recount and a court case, of course. That surgically precise gerrymandering you've heard of? It split a college campus down the middle, wreaking havoc with students voting. Many had to vote provisionally until the Board could sort out on which side of the district line they slept at night.

T-partiers argued before the local Board of Elections that the students' votes should not count anyway. (You ain't from around here, err ye?) The Board chair quoting statute chapter-and-verse didn't phase them. Symm v. United States didn't matter. The law should be what they thought it should be, since the law as-written didn't work to their advantage. After a coed stood up to speak for the students, one T-partier flashed a handwritten sign at her: “You are a law breaker.”

The story is legend on the campus of Warren Wilson College, actor James Franco's alma mater. But Virginia just topped it:

NEWPORT NEWS — The balance of power in Virginia’s legislature turned on a single vote in a recount Tuesday that flipped a seat in the House of Delegates from Republican to Democratic, leaving control of the lower chamber evenly split.

The outcome, which reverberated across Virginia, ends 17 years of GOP control of the House and forces Republicans into a rare episode of power sharing with Democrats that will refashion the political landscape in Richmond.

It was the culmination of last month’s Democratic wave that had diminished Republican power in purple Virginia.

Democrat Shelly Simonds is the apparent winner in the 94th House District, upsetting Republican David Yancey in a district that represents part of Newport News. A three-judge panel is set to certify the results today. New York magazine's Benjamin Hart reminds readers Democrats won more of the popular vote in November and would control the state assembly outright if not for gerrymandering.

You'd hate yourself if you were the one who didn't vote, now wouldn't you?

It's the Holiday Season and if you feel like putting a little something in the Hullabaloo Christmas stocking this year it would be much appreciated.