The wall was never the issue by @BloggersRUs

The wall was never the issue 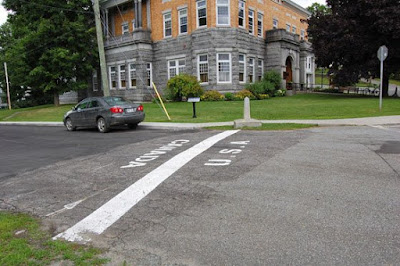 The rich live in a different world. Sycophants won't tell them they are wrong or that they don't know what they think they know. Michael Dell, for example. Or Howard Schultz. Or Donald Trump, who told the country El Paso, TX was one of the most dangerous cities in the country until they put up a border fence. It's news in El Paso.

"El Paso has been a safe city, one of the safest in the US, for the last 20 years, former congressman Beto O'Rourke told MSNBC's Chris Hayes last night, adding, "Prior to having a wall. Post having a wall. In fact, a little less safe after we had a wall." Later in the show, Republican mayor Dee Margo concurred.

Whatever. The sitting president wants a wall to keep out the hordes of violent criminals, drug dealers, and rapists that are pouring across the border in his fever dreams.

This morning we expect the president to sign the budget bill to avoid another government shutdown, then declare a national emergency so he can divert military funding towards building his wall-fence-slats-barrier.

Those who prefer facts to fear have observed that the largest number of undocumented immigrants in the country are those who overstay their visas:

Contrary to popular belief and political rhetoric vilifying Mexicans and other communities as the culprit of most immigration violations and social ailments, when it comes to people who illegally overstay their visas, many of which become undocumented immigrants, the crown belongs to Canadians.

Canada, by far, is at the top of the list of countries whose nationals remain illegally in the U.S. after their permit expirations, with a total of 101,281 visitors doing so last year after coming with any or the nonmigrant visas. Mexico follows, but with almost half the number of Canadians for a total of 52,859.

Yet no concern from the White House for securing the 5,500 mile northern border. No scaremongering that without a big, beautiful wall, terrorists will come creeping. 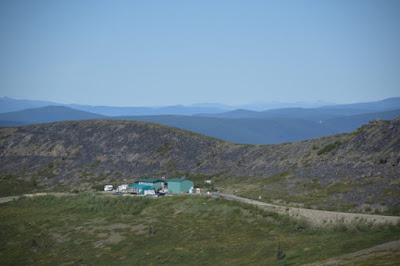 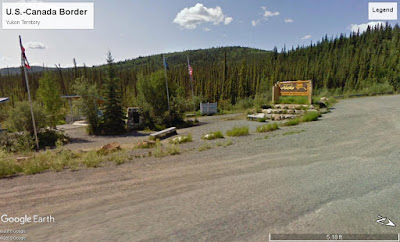 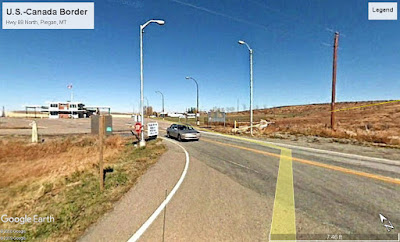 As Hayes said last night, the wall was never really the issue for Trump. "We need to secure the border," politicians say. Really?