And yet, they work for him

And yet, they work for him 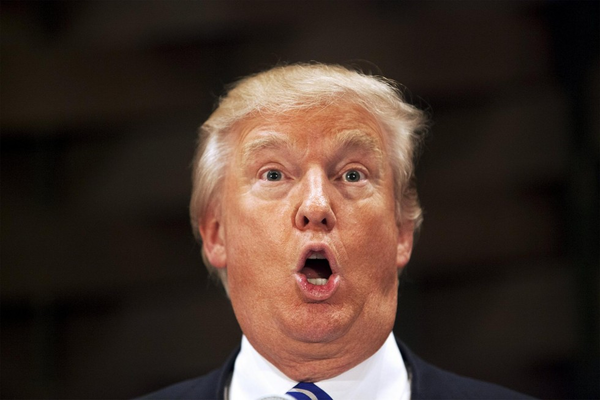 And with rare exceptions, they refuse to go on the record with what they know.

Remember when Donald Trump flipped out on Jim Acosta and then directed an intern to yank away the microphone from him? Or when the White House revoked Jim Acosta's credentials? Well, things are not going to get any better after Acosta's book drops on June 11th, if some of the quotes coming out are true.

The Guardian is reporting that in the book, aptly titled "The Enemy of the People", CNN chief White House correspondent Jim Acosta shares some pretty disturbing stories about a dysfunctional and chaotic White House. In one weird story, Trump had Hope Hicks call Acosta to praise him for being “very professional today” and said that, "Jim gets it".

In another section which will shock no one, Acosta recounts a conversation with a senior White House official who told him bluntly: “The president’s insane.” In another part, Acosta states that a “former White House national security official” told him that they were not sure whether Trump had been been “compromised” by Russia.

I suspect Acosta will be banned when this book comes out.