Leavin' on his mind by @BloggersRUs

Leavin' on his mind 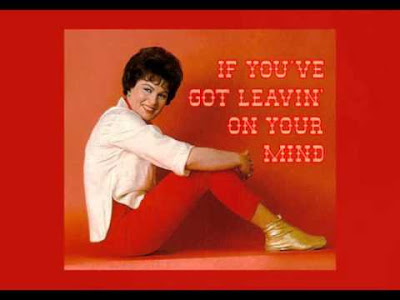 The insult tweet is on its way. It's only a matter of what presidential poo Donald Trump will fling with it.

Rep. Justin Amash (R-Mich.) has left the House Freedom Caucus. "I didn't want to be a further distraction for the group," Amash told CNN Monday night. The 39-year-old libertarian is one of the founding members of the caucus and the only House Republican so far to decide Donald Trump's "pattern of behavior" calls for impeachment.

The sitting president (a student of Roy Cohn) branded Dean a "sleazebag attorney" Sunday night. Just before the hearing began, he tweeted again, "Can’t believe they are bringing in John Dean, the disgraced Nixon White House Counsel who is a paid CNN contributor. No Collusion - No Obstruction! Democrats just want a do-over which they’ll never get!"

Yeah, he's not worried a bit. To the top of his Twitter feed he's pinned a meme based on a Rasmussen poll showing himself with a 50 percent approval rating. Just below "Phony Witch Hunt."

Trump's team is already preparing to use impeachment as a reelection weapon against the drip-drip of impeachment news. “They’ll be looked at as maniacs,” says Trump Trump legal adviser Joseph diGenova tells Politico:

It’s shaping up to be a classic Trump scheme — counterattack, demean the opposition, predict absolute victory, reduce the argument to a few talking points, and never, ever, cede ground. And it’s a messaging strategy born of necessity. Since Trump and his team have no say in whether Democrats launch impeachment proceedings, they’re trying instead to bend the chatter around the issue to their advantage, knowing the topic will dominate the national conversation as the 2020 election ramps up.

Asked Monday afternoon about the prospects of his impeachment, Trump went out of his way to refute any similarities to Richard Nixon:

“We have no collusion, no obstruction, no anything,” Trump said during an event honoring this year’s Indianapolis 500 champion, Simon Pagenaud, and Team Penske. “When you look at past impeachments, whether it was President Clinton or — I guess President Nixon never got there. He left. I don’t leave. A big difference. I don’t leave.”

Transparent as glass, Trump already has leavin' on his mind.