Why crap stats about gun free zones must be called out

Gun humpers love to spread crap data. Their go to guy is John Lott. Even though his data has been debunked and is crap, it works for the believers and it sucks in unaware people too.  Why is that?

If nobody is constantly challenging their data and bullshit ideas like "more people with guns will save the day!" they get laws passed where more people have guns in more places. And they don't save the day.

Here's the research on mass shooting in Gun Free Zones, in case anyone wants to see it. But like the Mueller Report, the people who should read it, won't.

I also got a lot of solid information on other research like the FBI studies in this great article  by Evan Defilippis and Devin Hughes ·June 18, 2015,

And here's another thing about arguing with gun humpers, when you show some people they are using bad data and there is no evidence leading to their unsupported conclusion, they don't stop spouting it. They just find someone else to tell it to, someone who doesn't have the knowledge, energy or inclination to challenge them.

Here is an example from March 2018, at a Kansas legislation hearing. The Republican Senator, Ty Masterson, said "98% of Mass shootings happen in Gun Free Zones."
That's wrong. It's only 13%.
The senator was corrected by the Democrat Representative. Brett Parker*. But will Masterson stop repeating the crap stat? Doubtful.


The next problem is the conclusion this crap data leads to gun people to believe. People getting shot in gun free zones?! Give them guns! Why? Because gun humpers think average citizens could stop would-be mass shootings if only gun-free zones didn't stand in their way. That's wrong too.

Based on extensive FBI analysis from 2000-2013, there is no evidence that lawful gun owners have been able to intervene to stop these attacks.

The most recent mass shooting in Virginia has John Lott suggesting if only there were people with guns in the building, they could have stopped the shooter before more people were killed. BULLSHIT.

You know what stopped one of the suspect's bullets from killing someone? A bullet proof vest. A cop, with a gun, was going after the shooter on the 2nd floor when he was shot in the chest. But the VEST stopped the bullet. I listened to the audio of the police during the shooting. That vest saved his life, not the gun in his hand.

Here is a cop reporting how the bullet proof vest saved a life. Audio link

Here is a cop calling for heavy shields and vests. Audio link

You want to be safe from bad guys with guns? Get and wear a bullet proof vest all the time, even at home. Why at home? Because 70% of mass shootings happen in homes. 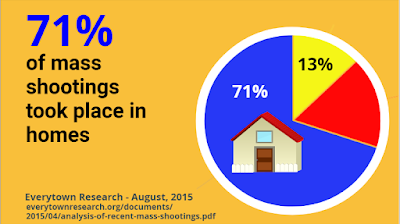 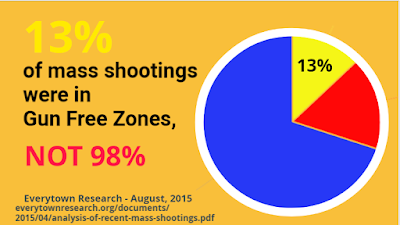 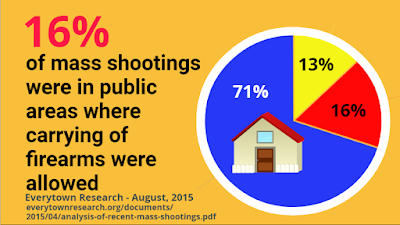 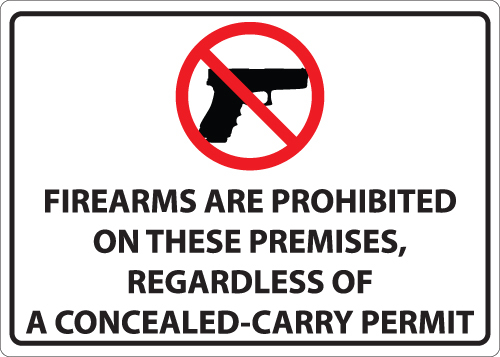 *The stats Rep. Brett Parker used in his response are from an earlier Everytown report from 2015 See Page 6, Analysis of Recent Mass shootings August 2015.

This is how they broke out the locations of the shootings in Gun-free zones
Ninety-four of the 133 incidents (71%) took place wholly in private residences. Of the 38 incidents in public spaces, at least 21 took place
wholly or in part where concealed guns could be lawfully carried. All told, no more than 17 of the shootings (13%) took place entirely in public spaces that were so-called “gun-free zones.”
From the opening page of the 2015 study.

Everytown For Gun Safety conducted a comprehensive analysis of every mass shooting between January 2009 and July 2015 that was identifiable through FBI data and media reports. This report describes the 133 MASS SHOOTINGS – ALMOST TWO PER MONTH THAT OCCURRED IN 39 STATES in the nearly seven-year period. Each description includes the location of the shooting, number of people killed and/or injured, and information on the shooter, gun(s), ammunition, and gun purchase, where available. The FBI defines “mass shooting” as any incident where at least four people were murdered with a gun. Everytown For Gun Safety reviewed mass shootings in the FBI’s Supplementary Homicide Reports from 2009-2012 and searched the media for further details about these incidents as well as for mass shootings that occurred in 2013– 2015. This survey includes every shooting we identified in which at least four people were murdered with a gun. And the findings reveal a different portrait of mass shootings in America than conventional wisdom might suggest.


The video was created with Powtoons, here is a direct link to the video if the YouTube version doesn't work.