A Village conversation in perpetuity

A Village conversation in perpetuity 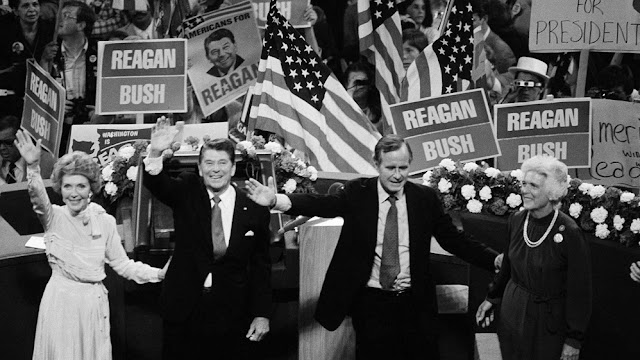 Still ridiculous after all these years. Here's Chuck Todd and Claire McCaskill on Meet the Press today:

CHUCK TODD: I tell you, this is tricky. Claire, I want to show you some poll numbers here. Among Democrats, the mandatory buyback program is extraordinarily popular, mandatory. This has surprised a lot of people. It's got 74% support. Now look at it among Independents, and you start to see a declining support for it. But it's basically one to one, among independents. Now, look at it among Republicans, two to one, essentially, against it, which gives you an overall support number of 52%/44%.

This, to me, seems to be the trap for Democrats, if you will. This is extraordinarily popular. And it's growing in popularity. And it may be a case where the public's ahead of the politicians. But you've been in that Senate. Are Chris Coons and Pat Toomey right about this?

What? A popular policy that is becoming more popular by the day --- one that will literally save lives --- is a "trap" for Democrats?

Of course it is:

SENATOR CLAIRE McCASKILL: Well, this is really what you started with. There's two things here. Do we want to get things done and reassure the American people that their democracy works? Or do we want to continue to be inspirational only, with policies that, frankly, are not realistic, in terms of the way our government's set up? They're not going to get done...

Well sure. There's nothing that will reassure people that democracy works than to ensure that popular programs aren't enacted.

And you wonder why people are so cynical about government. Todd shows that a huge majority of Democrats and a majority of the country at large think the government should buy back all these semi-automatic rifles to get them off the streets. It's a policy that is popular and getting more popular every day.

But that just means the Democrats who want to enact this policy are falling into a trap if they do it. Because it's "unrealistic." So, never mind, don't even try, just let the blood run through the streets.

This is your Village conventional wisdom at work and it has a much larger effect than people realize. You have the conservative media with no holds barred partisan warfare and the rest of America has ... this. Sure they're critical of Trump's behavior and that's terrific. But it's clear they have not changed their view that "America is a conservative country" and the liberal/left of the Democratic party are a bunch extremists who are out of touch with Real Americans.