If the Party of Trump had any integrity by @BloggersRUs

If the Party of Trump had any integrity 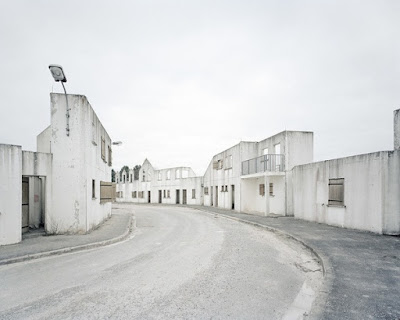 They are the Real Americans™. Just ask them. Some carry pocket constitutions the way preachers carry bibles. See? They believe in America, the red, white and blue bunting, county-fair version, just not in the messy, multiethnic, democratic one. And especially not in any democratic one in which people who look and believe like them are not firmly in control. By popular majority, if possible; by election-rigging, if necessary. Just as the presidency of Donald Trump has exposed design flaws in our system of government, it has also exposed Republican patriotic posturing as flag-hugging jingoism at its core. [Insert #notallrepublicans here.]

Oh, they love their country. The one they believe is theirs and theirs alone. Their birthright. Unchallenged by lesser-thans.

Certainly, Donald Trump is the perfect phony patriot for phony patriots. He's spent his life as front man for a phony business empire propped up for decades by tax fraud and daddy's money. After daddy left the scene, reportage suggests, Trump's Potemkin empire has been propped up by money and launderers.

But most of that was before he took office in 2017. David Leonhardt lists a bill of particulars against Trump-the-president not so unlike those against George III in the Declaration of Independence:

He has pressured a foreign leader to interfere in the 2020 American presidential election.

He urged a foreign country to intervene in the 2016 presidential election.

He publicly undermined American intelligence agents while standing next to a hostile foreign autocrat.

He hired a national security adviser whom he knew had secretly worked as a foreign lobbyist.

He encourages foreign leaders to enrich him and his family by staying at his hotels.

You get the picture. "Just the facts, in 40 sentences," reads the online subhead.

Phony piety flies off the shelves in Trump's America. What we know from the percentage of phony patriots who follow the phony business genius is with this crowd integrity is not a big seller. If GOP leaders in Washington had any, they would have moved to remove Trump long ago. Had Hillary Clinton prevailed in 2016, they would have had impeachment plans prepared by the day of her inauguration and damn the facts.

"But the Democrats" echoes around the left Twittersphere daily. Fingers point to Speaker Nancy Pelosi. Is her coolness to moving now against Trump political cowardice or some combination of reading the waters and waiting to fire until she sees the whites of his eye sockets?

Activists as frustrated as I am with the interminably slow pace of congressional investigations and by the Democrats' seeming inability to counter Trump's sue, delay, and defy tactics are understandably alarmed. Who should be and is not? Republican leaders. They are already seeing members abandon ship for new opportunities for plunder. They should take the hint.

If the Party of Trump had any integrity, it would have moved to remove Trump already. That Republicans have not is its own bill of particulars. Against them.