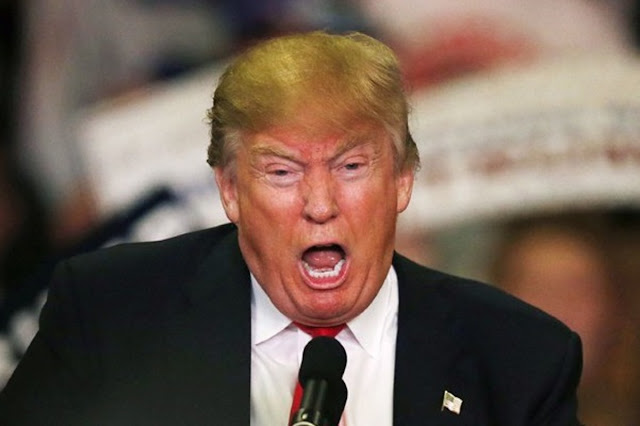 Now that some Republicans are speaking out, he's being much more explicit about his demands for 100%, unwavering, blind, loyalty to him personally. Not that it wasn't before, but it's escalating:

The Never Trumper Republicans, though on respirators with not many left, are in certain ways worse and more dangerous for our Country than the Do Nothing Democrats. Watch out for them, they are human scum!

....Does anybody think this is fair? Even though there was no quid pro quo, I’m sure they would like to try. Worse than the Dems!

It would be really great if the people within the Trump Administration, all well-meaning and good (I hope!), could stop hiring Never Trumpers, who are worse than the Do Nothing Democrats. Nothing good will ever come from them!

It's not just about owning the libs anymore, is it? It's about owning anyone who doesn't worship Dear Leader.