Remember when everyone was worried about "normalizing" Trump?

Remember when everyone was worried about "normalizing" Trump? 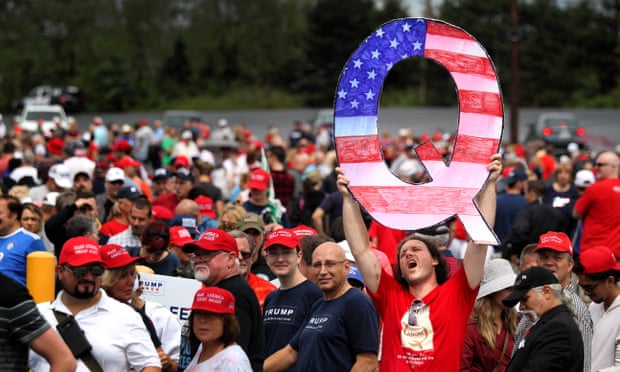 For only the fourth time in history, the President of the United States is facing impeachment. It's a historic moment. And yet, some of the country's biggest news organizations are putting the story on the back burner. Despite the House Judiciary Committee beginning debate over the articles of impeachment Wednesday evening, the news wasn't in the top three stories on the three major broadcast networks.

ABC, CBS, and NBC all led their programs with the shooting at the Jersey kosher market. David Muir then covered the arctic blast and IG report. Lester Holt moved on to the tentative Harvey Weinstein settlement and New Zealand volcano. And Norah O'Donnell reported on the Boeing 737 MAX and IG report. Impeachment was the No. 4 story on all the major nets.

No impeachment story on NYT A1

But the impeachment story isn't just fading from the network news broadcasts. The first edition of NYT's A1 on Thursday features no stories on impeachment. Instead, only a small blurb indicates that the House Judiciary Committee "met at night to debate the articles," and refers readers to page A19 for coverage. Yep, the paper of record will have only a minimal reference to impeachment on Thursday’s front page…

Over on cable news, CNN was the only outlet to carry the impeachment hearings uninterrupted. MSNBC carried the opening statements and dipped in and out, but largely charged through with normal prime time programming. Fox News didn't even carry the opening statements live. The network aired normal programming throughout the night, occasionally playing a sound bite or two from the proceedings.

News industry and political professionals are plugged into the news cycle and know the twists and turns of the impeachment story. But it's worth keeping in mind, there is a considerable amount of the country that does not live on Twitter and watch cable news all day. They count on programs like the evening news. And those who tuned in Wednesday were seeing stories like the arctic blast or New Zealand volcano prioritized above history in the making.


I know that MSNBC covered the story in-depth all day, which is the most important thing. No on who watches that network doesn't know what's happening. But the many millions of people who watch Fox or catch the evening news are getting short-changed.

This is one reason why so many people don't have any real civic knowledge. Something monumental is happening in our politics. It's hugely important to everyone in the country whether they know it or not. If Donald Trump manages to escape accountability, if cannot be held legally liable, his party refuses to remove him for gross violations of his oath to the constitution --- and he is re-elected, we are in deep, deep shit. We are facing an unprecedented existential crisis with climate change and the world order as we've known it since the 1940s is coming apart and there is nothing but chaos replacing it. We can't afford to lose another four years to this criminal and his dysfunctional, cowardly cult/party.